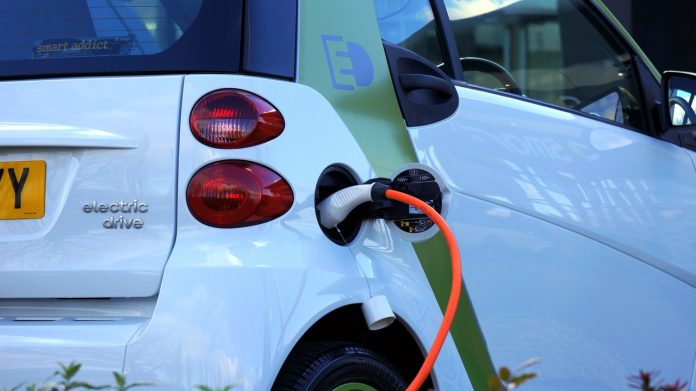 Lithium-ion vs Nickel Metal Hydride Batteries For Cars Which is Better?

Lithium-ion batteries are quickly becoming the go-to power source for electric vehicles. These batteries have a number of benefits that make them an ideal choice for electric cars and trucks.

Because lithium-ion batteries are suitable for storing high-capacity power, a wide range of applications use them, for instance, consumer electronics such as smartphones and PCs, industrial robots, production equipment, and automobiles. 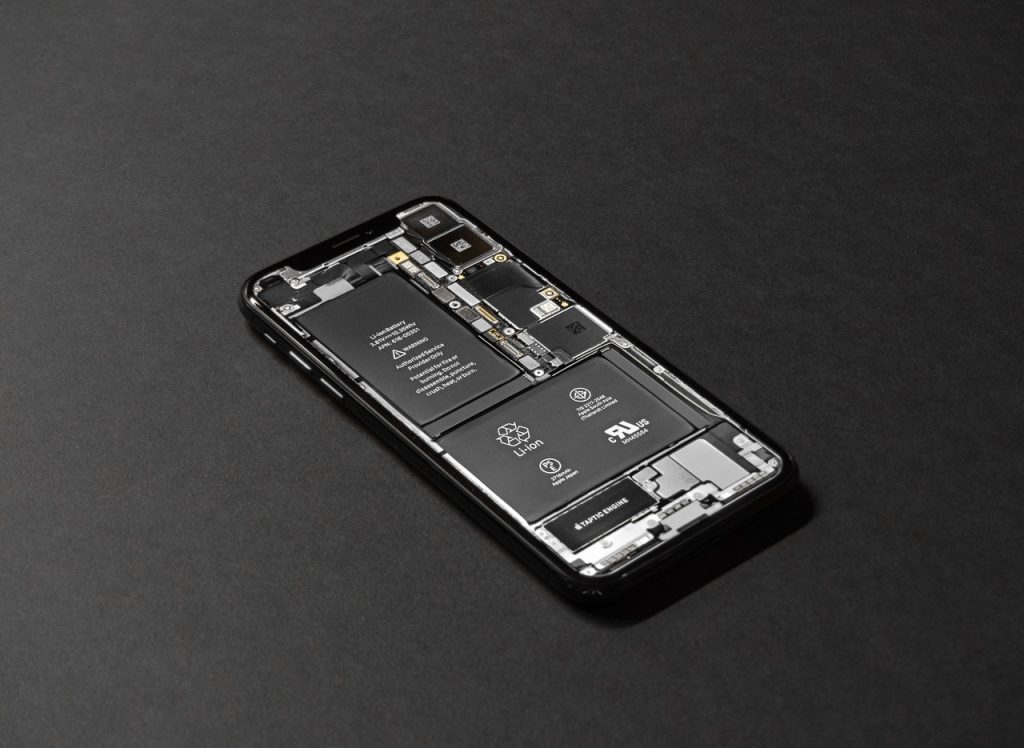 Pack in more power than other battery types.

Because of these factors, lithium-ion batteries make up the majority of new electric vehicle battery packs today.

They’re not just limited to cars and SUVs; there are even battery packs for minivans on the market today! Keep reading to learn about their top benefits, how they work, some potential drawbacks, and which vehicles use them most currently.

What are the top benefits of Lithium-ion batteries in electric cars?

Lithium-ion batteries have the following benefits:

* Can be charged faster than other battery types

* Are smaller and lighter than other options

* Have a lower cost of ownership over time

As mentioned above, many electric vehicles use lithium-ion batteries because of their energy density. These batteries can pack a lot of power into a small space, and this is why they’re so popular for battery packs in electric cars.

Lithium-ion batteries have higher energy densities than other types of battery chemistries, like nickel-metal hydride (NiMH).

Lithium-ion batteries also hold energy longer than other chemistries because they don’t self-discharge nearly as fast as other chemistries do. This gives them the advantage in terms of holding their charge for long periods of time.

Therefore, you get more bang for your buck from your lithium-ion battery investment.

They don’t self-discharge nearly as fast.

But these batteries can have a sinister side to them. Just watch these disturbing videos of how they can quickly catch fire..and there’s not a lot you can do once they are alight.

And now here is a very disturbing video of how quickly an electric bus caught fire after a battery explosion in Paris!

They’re the perfect choice for an electric vehicle because they can pack in a lot of energy and maintain it well over long periods of time without needing to be charged or replaced.

Which electric vehicles use lithium-ion batteries most?

The first Tesla Model 3s will also be using lithium-ion batteries instead of nickel-metal-hydride batteries.

There is one issue with lithium-ion batteries that could potentially cause problems for electric vehicle makers in the future: they’re expensive to build and manufacture.

The good news is that this problem is only going to get worse. As manufacturing becomes more efficient, the price per kWh will go down, which means costs for manufacturers should go down too. So, lithium-ion batteries have a bright future ahead of them!

How do you charge a Lithium-ion battery? 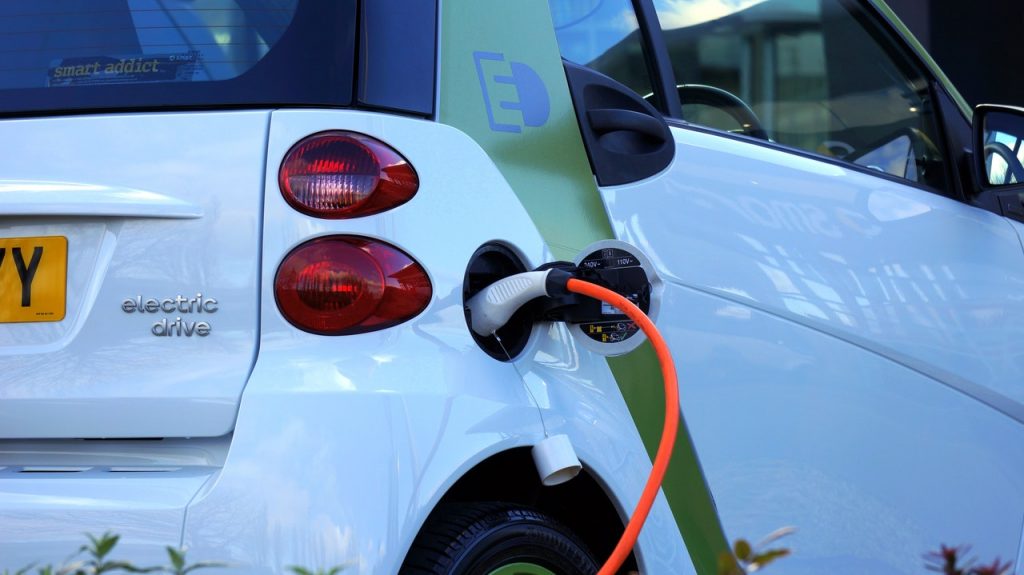 Typically, lithium-ion batteries are charged with a direct current (DC) power source. They can be charged at any time, even while they’re still in their shipping mode. They also don’t self-discharge nearly as quickly as other types of battery chemistries do.

This means that you won’t have to wait for your battery pack to charge before using it again. In fact, if you leave your car plugged in overnight, the battery will have full charge by morning.

Lithium-ion batteries also have a low self-discharge rate, especially when compared to older technologies like nickel-cadmium batteries which degrade over time and lose their charge easily. The lower self-discharge rate allows for a longer life expectancy and less maintenance from the user.

Additionally, depending on the vehicle and its needs, lithium-ion packs are able to produce more power than other battery types do. This is because lithium has a high energy density and doesn’t lose energy very easily over time.

How long will a Lithium-ion battery last?

Lithium-ion batteries are usually made from anodes and cathodes that are encased in a lithium-containing electrolyte. The anode and cathode are connected by a porous separator which prevents short circuits and enables the device to deliver current.

Lithium-ion batteries have many benefits, but one downside is that they can’t be recharged as much as other batteries. Fortunately, this isn’t a major issue for electric vehicles because they drive less than 100 miles per charge on average. Also, the time it takes to recharge is only about 10 minutes with modern charging stations.

Lithium-ion vs Nickel Metal Hydride Batteries Which is Better?

Nickel metal hydride batteries are still a popular choice for electric cars. They have a much lower self-discharge rate than lithium-ion, so they can provide a smooth and dependable charge. They also have a better charge-discharge efficiency than many other battery chemistries, which means they can provide more power over the long term without losing power over the short term.

Should you buy an electric car with a Nickel Metal Hydride or Lithium-ion Battery?

You’ll want to weigh these factors to determine which battery type is best for your needs.

Conclusion: Lithium-ion vs Nickel Metal Hydride Batteries For Cars Which is Better?

In general, if your main concerns are cost and longevity, then you should choose lithium-ion batteries for your next electric car purchase. If you’re worried about cost more than longevity, then NiMH might be a better option for you. But if the price is not a concern and you’re looking for a dependable battery that will last longer than average, it’s worth considering whether to use lithium-ion batteries in your next electric vehicle purchase.

The Kid Laroi’s Net Worth How Much Money Does The Rapper Have?

What to Wear When Skydiving for First Time Complete Guide

Trendeezy Team - September 27, 2022 0
Lorcana Disney Trading Card Game All You Need to Know Everyone seems to be talking about Disney's Lorcana, but what the heck is it? Disney Lorcana...

The Kid Laroi’s Net Worth How Much Money Does The Rapper...

Can You Leave the Blue Aquarium Fish Tank Light On?

ABOUT US
Your one-stop for all the latest trending news and videos curated by our team.
© Latest Trending News - Privacy Policy
MORE STORIES